Check out Misha Barton in a Bollywood Hungama exclusive interview, as she talks about the film ‘Bhopal: A Prayer For Rain’ and why she wanted to be a part of the film for moral reasons. She then talks about the nuances of her character and shooting for the film in India. She also shares her experience of shooting with Martin Sheen. Don’t miss!

Here is the synopsis-

30yrs after the Union Carbide tragedy in Bhopal, the producers, Sahara Movie Studios and Rising Star Entertainment have released the trailer of ‘Bhopal: A Prayer For Rain’. Directed by Ravi Kumar, the film is a poignant mirror about the tragedy that occured on December 3, 1984 at the Union Carbide pesticide plant in Bhopal. It revolves around the efforts of an Indian journalist, played by Kal Penn who fights relentlessly to stop the company from putting up the plant. The film that has an international star-cast comprising of Martin Sheen, Mischa Barton and Kal Penn, besides Tannishtha Chatterjee, Rajpal Yaday, will release on December 5.

Check out the Trailer: 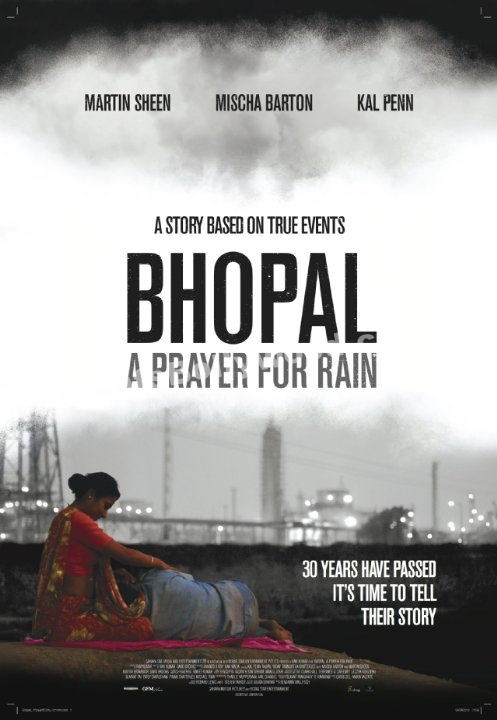